In Germany, DIN 5008 is the recognized standard for written documents in the business sector - from business letters to e-mails. The new version of the standard now not only defines rules for text processing, but also goes beyond this to deal with information. We spoke to Ingrid Stephan, deputy chairperson of the Working Committee “Word and information processing for office applications” of the German Institute for Standardization (DIN).

DIN 5008 has become an integral part of everyday office life in Germany. What rules does the standard cover?

A large part of DIN 5008 deals with the uniform use of characters. Its design rules help to ensure that documents look purposeful and clear. The standard does not specify what is written, but how it is written. With the current version of DIN 5008, which has just been published, we have broadened the focus. Until now the title has been “Rules for the writing and layout of word processing documents”, now it is “Rules for the writing and layout of word and information processing”. We want to make it clear that the rules not only concern the processing of texts, but also of data and information, for example spreadsheet and presentation applications, and file storage.

The German Institute for Standardization (DIN) has a working committee “Word and information processing for office applications", whose members come from business and administration, the judiciary and education. The “Bibliographisches Institut”, which publishes the Duden, (a standard guidebook on the German language) is also represented there. This body reviews about every five years whether the rules are still up to date. The first DIN 5008 appeared in 1949 under the title "Rules for Typewriting". With digitalization, the need for change has increasingly grown.

Who is the standard for?

Even though many of the rules can be used privately, DIN 5008 is mainly implemented in a business environment. It can be used in large corporations as well as in small and medium-sized enterprises (SMEs) and basically concerns all persons involved in the processing of texts and information in German, from office workers to management. Educational institutions also use the standard, especially business schools. In the examinations held by the German Chamber of Industry and Commerce (IHK), the rules play a major role; trainees are allowed to use the uncommented standard or the offprint in the examination.

This does not mean that all rules can be implemented 100 per cent in companies. The standard primarily contains recommendations. A large corporation, for example, will organize its documents in its own file management system, so that the rules of DIN 5008 for storing files do not apply there. But many SMEs do not use such a system, and in this case the file storage rules offer a simple and good solution. If you go to a company and find 100 or 150 folders on the server already on the first level, you can calculate how long you have to search for a certain document there. DIN 5008 therefore provides for a maximum of four levels, each containing a maximum of 10 sub-folders. If you then name the files uniformly - for example with date, reference person and keyword - they are much easier to store and find again.

What has changed in the new version?

One important point is: DIN 5008 now includes not only rules on German spelling and formatting in word processing, but also on other forms of preparing texts, data and figures - for example, for screen presentations or minutes.

DIN 5008 enables even people with little professional experience to create a good presentation following just a few rules. One of these rules is that the presentation must be appropriate to the occasion: Is it a lecture or a meeting? Presentations can be the visual support of a lecture. In this case, they should present information as pictorially as possible in order to reach the target group. It is different when the presentation serves a sales representative as a basis for a discussion with business partners. Then it may contain more facts and figures - which are best presented to the participants in a clear handout.

DIN 5008 also defines clear rules for minutes of meetings. It specifies which information each set of minutes should contain: When and where did the meeting take place? Who participated, who led the meeting? What was the content, which agenda items were discussed? Specifications like these also have a legal effect. This can be seen, for example, in the plenary sessions of the Bundestag, which are minuted according to such rules.

There are also new specifications for dealing with tables and the associated software. Originally, tables mostly contained numbers. This classic form of tables still exists, but another one has been added: It is about texts in tabular form; we also speak of text tables. In this form, the grid of the table serves as a layout tool, for example, to create a clear list of participants. Text tables should also follow certain rules. Among other things, they should correspond to the corporate design of the company.

DIN 5008 now also provides recommendations for forms and checklists. Because the share of online forms continues to increase, they should be designed in a way that is suitable for the process. This means: When creating forms it is important to consider the later evaluation of the data entered. On the one hand, it is important to keep the functions of the data processing programme in mind, while on the other hand, it is essential to make the form easier to fill in by using clear wording.

How is the increasing digitalization reflected in DIN 5008?

We are living in a phase of digital transformation. Analogue media are losing importance, but there are still many of them, and they exist in parallel with the new digital formats However, the same basic idea applies to both forms: Uniform, clear information designed according to rational criteria facilitate one’s work.

The rules of DIN 5008 follow this basic idea, whether they refer to analogue or digital media. A classic example is the address field in business letters. It should be constructed in such a way that it sits in the right place in the  window (also standardized) of the envelope and you can see at a glance who the addressee is and how the letter will reach them. This benefits all actors, from the author to the postal service provider to the recipient.

The same criteria also apply to forms and checklists that are stored digitally as content on the intranet. They usually bear unique numbers with which they can be identified. In order to exclude a subsequent change, they can be marked with creation date and number on the left side in a special line according to DIN 5008. This also makes the work easier for those involved.

Rules are supposed to make life easier, but many people also have concerns about over-regulating our everyday lives. Are there areas where DIN 5008 deliberately holds back?

Great attention was paid to how the Council for German Orthography comments on issues of gender-equitable language. This is certainly also due to the fact that many people are uncertain about this point. We are in the midst of a development here, and there are not always linguistically unambiguous - and socially accepted - ways to depict the desire for change. The Council for German Orthography has also not yet taken a final position on the matter.

That is why DIN 5008 is also cautious on this point. It mentions the possibility of using special signs to indicate genders, for example the asterisk (*). In addition, the standard responds to the concern regarding the appropriate way to address diverse-gender persons. Where the salutation "Sehr geehrte Damen und Herren”(Dear Sir or Madam) is not suitable, it suggests using the expression “Sehr geehrte Persönlichkeiten” (literally, “Dear personalities”).

These new linguistic forms are not mandatory. Our society is currently still in a trial phase. Therefore, we expressly advise waiting for further linguistic developments.

The same applies to emoticons and emojis. In less formal writing, both have come to correspond to the facial expressions and gestures we use to modify our statements in oral conversations. DIN 5008 advises using them sparingly in a business environment and dispensing with them altogether for initial contacts. But because they have a permanent place in everyday office life, there are a few rules for their use, for example, a smiley may not replace a closing.

Another area where less strict rules apply is writing for special occasions. This includes, for example, congratulations and letters of condolence, but also job references. In these cases, margins, line spacing or letterheads should be adjusted to reflect the special occasion. A business logo is appropriate, but an address field and other business details should be omitted. 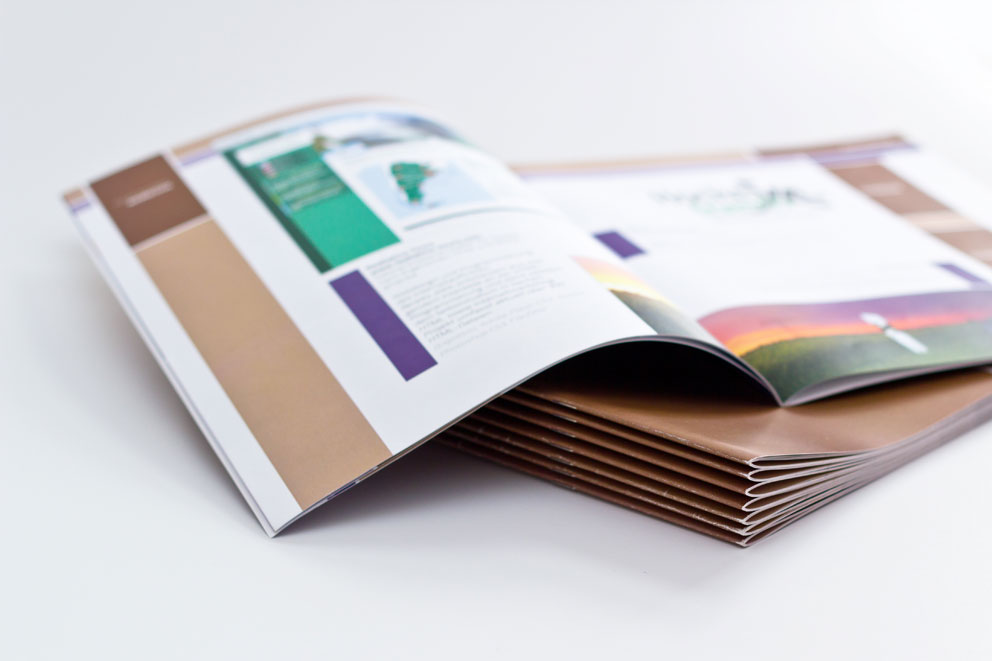 Also new is Annex F, which deals with "typographically demanding texts". What is this about?

There are many pieces of writing where we can go beyond the everyday use of characters. A company brochure on glossy paper has a different status than an e-mail or a business letter. Its typographical design can and should be correspondingly more elaborate. In Annex F we have gathered many examples of such sophisticated writing and introduce some rules that used to be applied only by printers, but can now also be realized with simple text design programs. There is, for example, the possibility of using the narrow space instead of the single space in multi-part abbreviations, so that the spacing does not appear quite so wide. Or to express a date of death with the corresponding typographic character, the long cross (†). How these characters can be created with common keyboards is shown in detail in a table.

DIN 5008 is now over 70 years old. It began with typewriting, we are now at information processing. What developments will there be in the future?

In the coming years, the question of how we secure and organize our knowledge resources will certainly take on greater importance. Increasingly, we communicate and collaborate on platforms set up expressly for this purpose - in forums, chats, virtual classrooms, microblogs or other media that are just now developing. Our knowledge bases - texts, data, information - will continue to grow. In order for us to be able to work meaningfully with them, they must meet certain framework conditions. Among other things, it is about the question of data security: How do we store our data in a physically secure and legally compliant manner? Which tools do we need for this? For example, when are electronic signatures legally valid? The DIN Standards Committee Information Technology and selected IT Applications, to which our working committee belongs, will continue to have the task of identifying standards and making them accessible in sets of rules.

DIN 5008:2020-03
Rules for writing and layout of word and information processing